I have a gopher on my lawn! We’re like bad neighbors since we’re not on speaking terms. I yell all day to go away and stop damaging my lawn and plants, and he ignores me, pissing my nerves.

I was advised to hunt it down with shovel by standing patiently over the hole and smack its head off when it gets out. But I don’t have patience and I had to come out with some other ways in getting rid of the rodent. Either way, the shovel method wasn’t something I would’ve tried it, because I’m not that bloodthirsty. I mean, I hate the gopher but I don’t want to kill it. However, I found other humane ways in getting rid of this troublesome rodent. 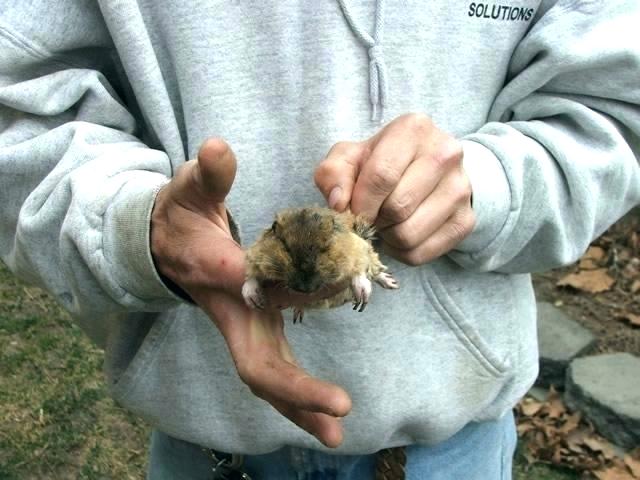 As it turns out, moles and gophers are sensitive to noises, especially loud noises. So adding some natural noisemakers such as wind chimes in your yard is a good natural way to annoy these critters enough to leave your lawn.

I bet you didn’t know that you could use your dog’s pet waste to fight the battle against moles and voles.

Moreover, yet another natural way to fight moles is to strategically install plants throughout the yard that the moles naturally dislike. Not only could this be an aesthetic way to win the battle but the good news these plants such as Castor bean, Crown imperial, and Narcissus are examples of mole-repelling plants.

4. Turn On The Radio

You could take an old radio you have sitting in the garage and place it in a Ziploc bag and then turn up the noise near the entry and exit points of the mole’s tunnels. You can easily play ‘Another Teen Spirit by Nirvana’! LoL!

This is crazy.. if the thought of invasive and potentially dangerous pesticides in your yard does not seem like a good idea… Well the good news is that another non-invasive option if you have any left over fish from dinner then try placing it near the entry or exit points of the mole tunnels and the natural scent will persuade them to vacate your property.

Put another way … you can recycle those used coffee grounds by scattering them over the tunnels themselves. The best part… the scent is annoying to these varmints just as much as their tunnels in your yard annoy you. 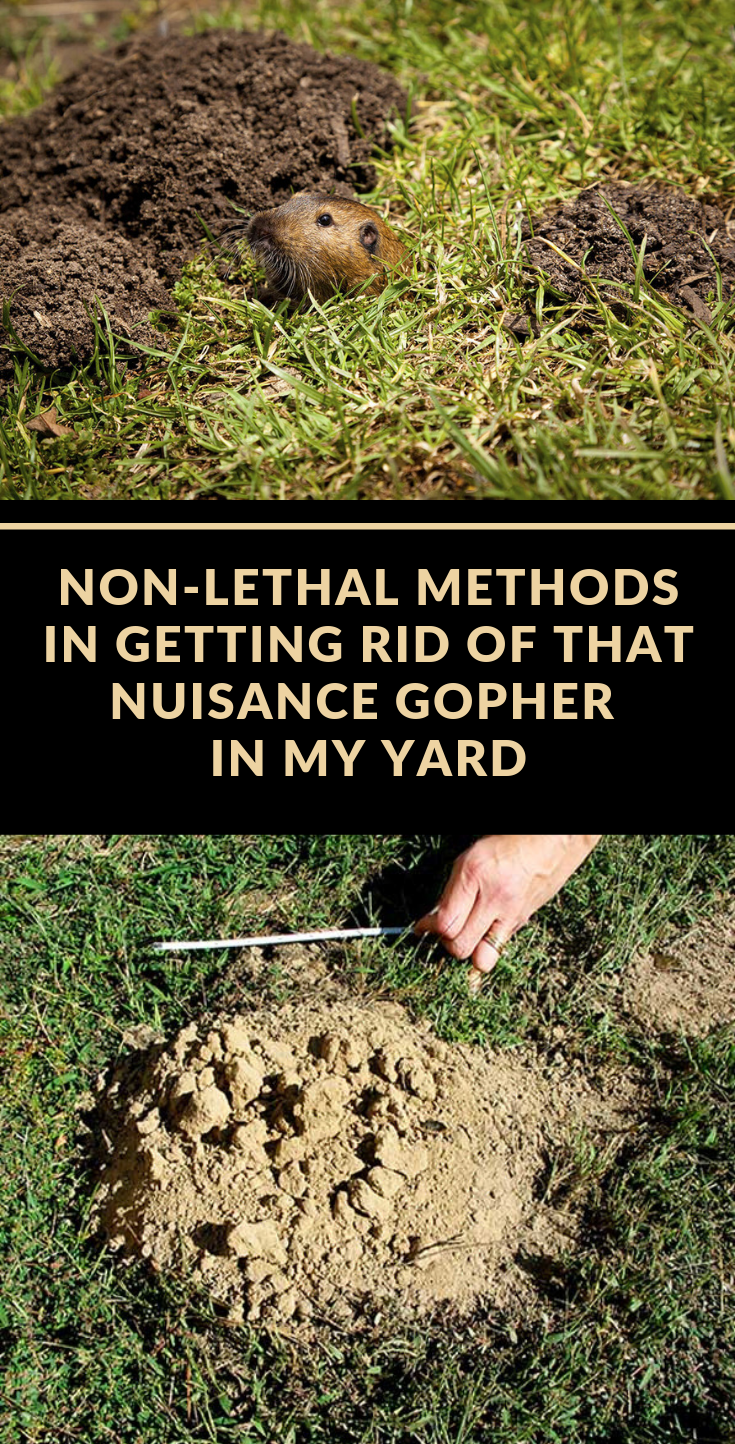