Moles have what it takes to destroy your lawn – cylindrical bodies, reduced hindlimbs, short and powerful forelimbs with some large paws adapted for digging. These underground mammals dig tunnels under your lawn by pushing the earth to the surface creating volcano-shaped soil mounds.

Their underground activity can be beneficial because they can actually aerate the soil and some gardeners don’t mind having moles in their gardens since they don’t chew plant roots. However, these blind creatures can still cause a lot of damage to your garden by digging tunnels and provide routes for other plant-root chewer rodents such as groundhogs, gophers and voles.
So, the conclusion is: you have to get rid of moles in the garden no matter what, if you still want to grow crops and have a neat lawn.

How to know you have moles in the garden? 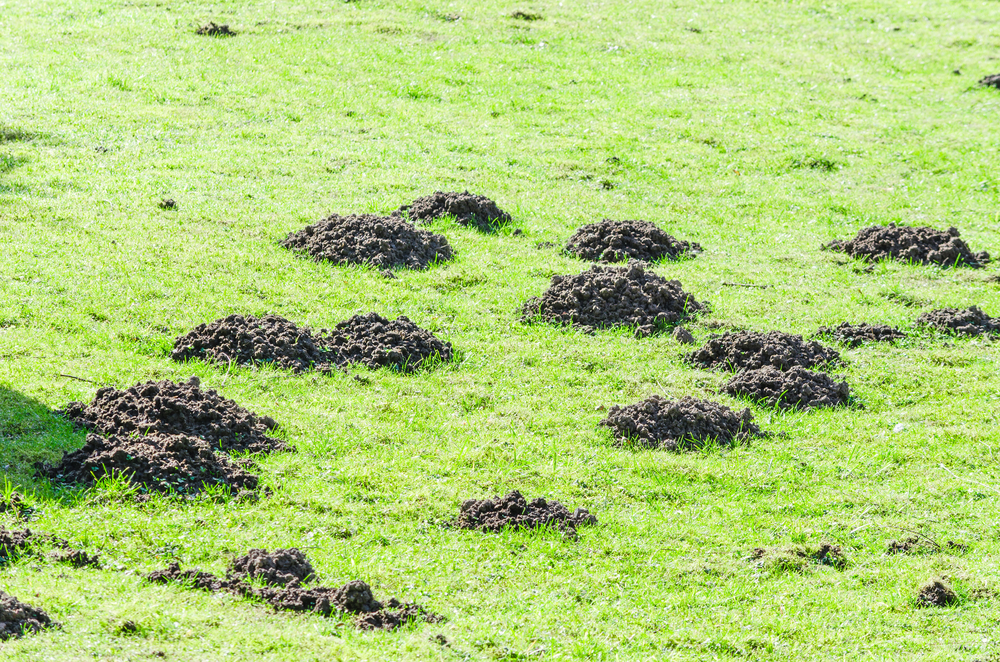 As moles dig tunnels in their search for food, the soil they remove is pushed to the surface creating molehills. This damage is most evident in the spring, but also in the summer and fall.

How to control moles in the garden?

Over the years many homeowners tried to send moles away in all sort of genius ways since they are hard-to-catch.

Noise
Place on molehills toy windmills because they make a lot of noise and vibration when it spins.
Another toy windmill option is to put plastic bottles on sticks and introduce the sticks in the molehill.

Flood the tunnels
Moles hate humidity so, you’d rather keep the lawn overwatered or you can flood their underground world. This way you’ll trap the mole and it will dig its tunnels elsewhere.

Nature helps you in keeping moles at a distance

Plant repellent flowers
Daffodils, marigolds, aliums, fritillaries, euphorbia and castor beans are some of the plants mole hate. So, plant them in the garden in access point areas to keep moles at a distance.

How to prepare castor oil mole repellent?
Mix 1 ounce of the above concentrate with 1 gallon of water and spray it over the molehills. This solution won’t kill the mole, but it will keep it at a distance.

Advice: spray the mixture weekly and after a rain. 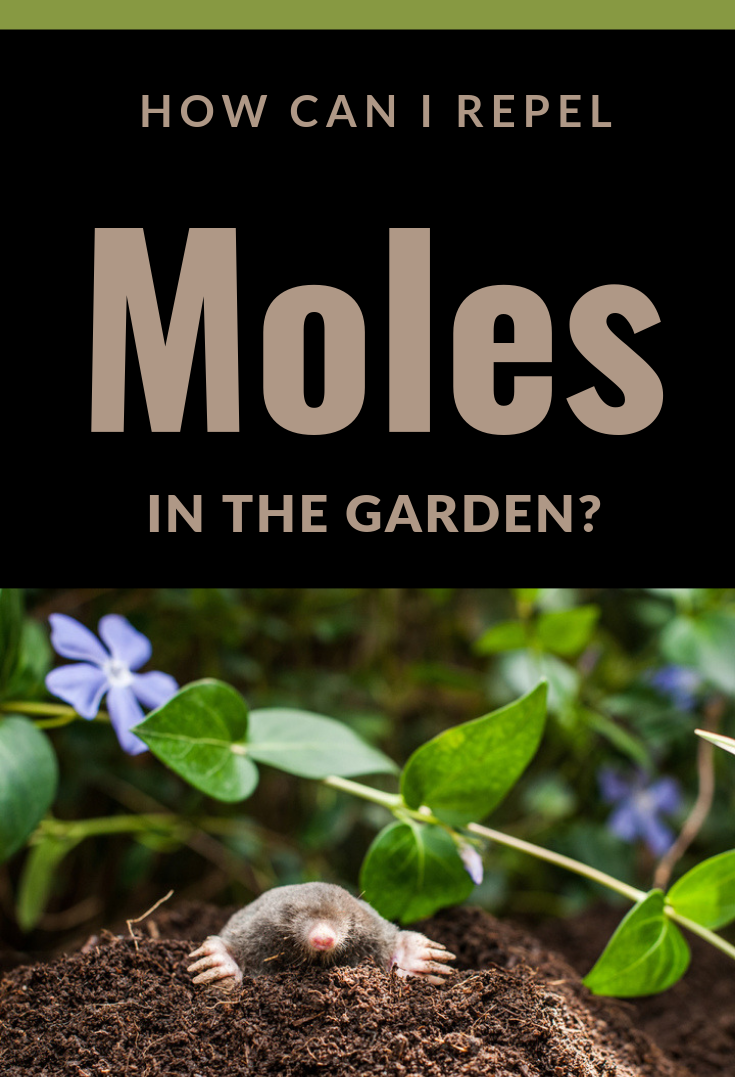 castor oil for moles, get rid of moles, ground moles, how to control moles in the garden, keep moles away, moles, natural mole repellent, plant to repel moles, remove moles from the garden