I just finished writing about gophers, when my uncle comes in and complains about voles that destroyed his vegetable garden. As a matter of fact this underground dwellers love eating roots and bulbs, just like gophers, and there’s no better place for them than your vegetable garden. After weeks of hardworking, seeing your plants kneeling for no reason, it means that voles or gophers are attacking them.

Well, that’s the moment when a gardener goes absolutely mad, because plants are just like children for gardeners.
Since trapping voles in the garden is kind of difficult, you should better ask for professional help. At least this is my uncle’s key to success! However, my old neighbor said there are other ways in keeping the rodents away from your garden.

How to identify voles by the type of damage in the vegetable garden? 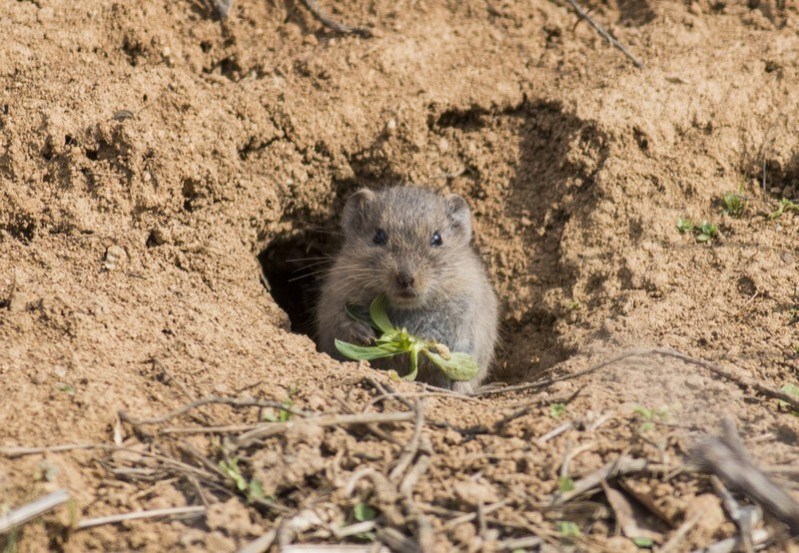 How to get rid of voles?

You can try some natural deterrents. It seems that voles despise the smell and taste of castor oil. They also hate capsaicin — the compound found in peppers that makes them taste hot and causes stinging. Make a capsaicin spray as it follows to scare these little rodents:

Put the water to boil in a saucepan and add the pepper flakes in it. Let it simmer for 15 minutes. During this time, stir the mixture continuously to infuse the pepper in the water. Remove the mixture of fire and let it stand for 24 hours.
Strain the liquid through a sieve and add 2 tablespoon of biodegradable dish soap, and stir again.
Now, pour the liquid into a spray bottle and spray it on each vole hole you’ve got in the garden.
Tip: this liquid can be used to deter other pests such as: moles, gophers, deer, rabbits, squirrels…and a lot more. 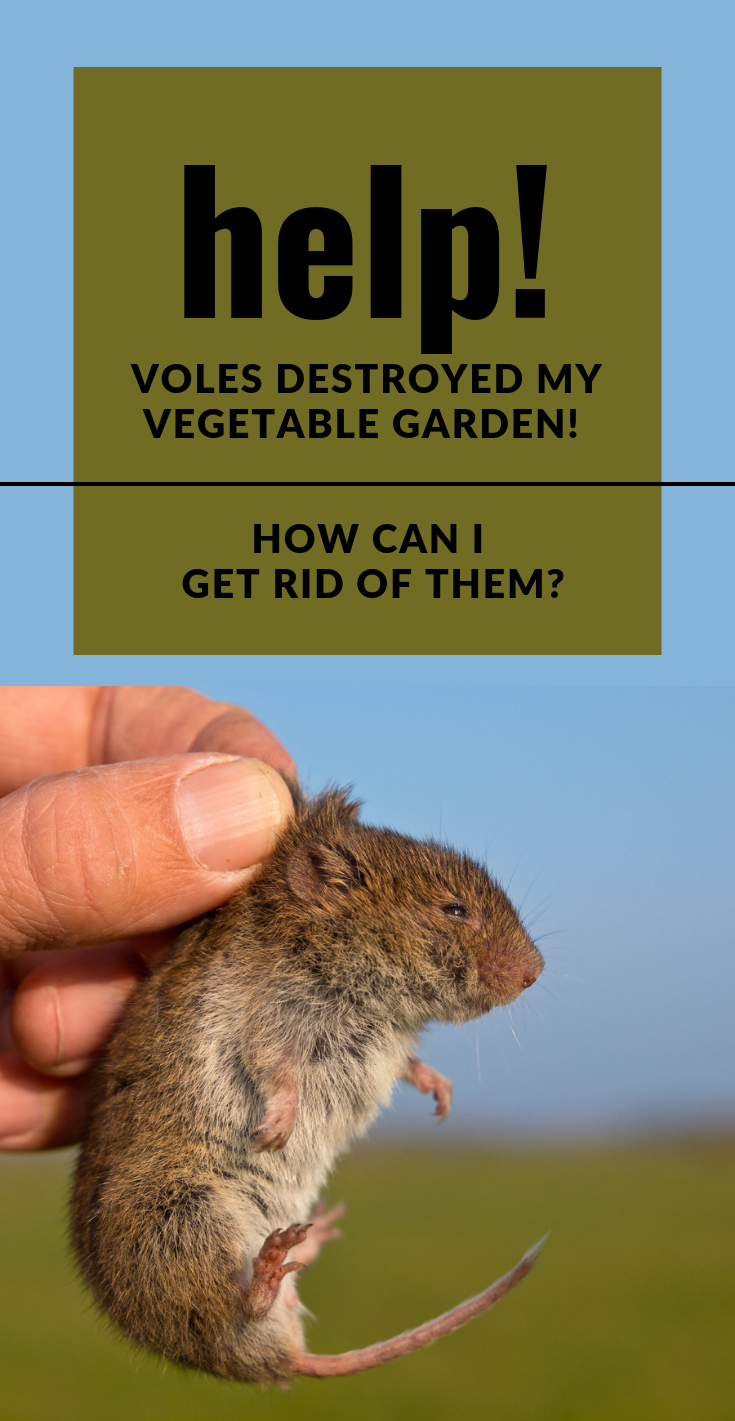