The entire eastern US complained this year about the Mexican bean beetle infestation. It’s one of the most undesirable and destructive insect pests of beans.

My uncle lives in Kentucky and he faced with a Mexican Bean beetles infestation where all the veggies looked like there were chopped with a paper hole punch. These leaf eater pests ruin the entire plant by creating round holes into the leaves and the plant loses its ability to photosynthesize.

As a matter of fact, most people call it a lady bug but it is not when it attacks your garden. It is a harmful pest! Actually, it took 2 weeks like my uncle to identify the problem. At first, he thought a nasty rabbit is nibbling his veggies but, in the end, the damage was done by the fake lady bug.

How to get rid of Mexican Bean Beetles?

How to prevent Mexican Bean Beetles? 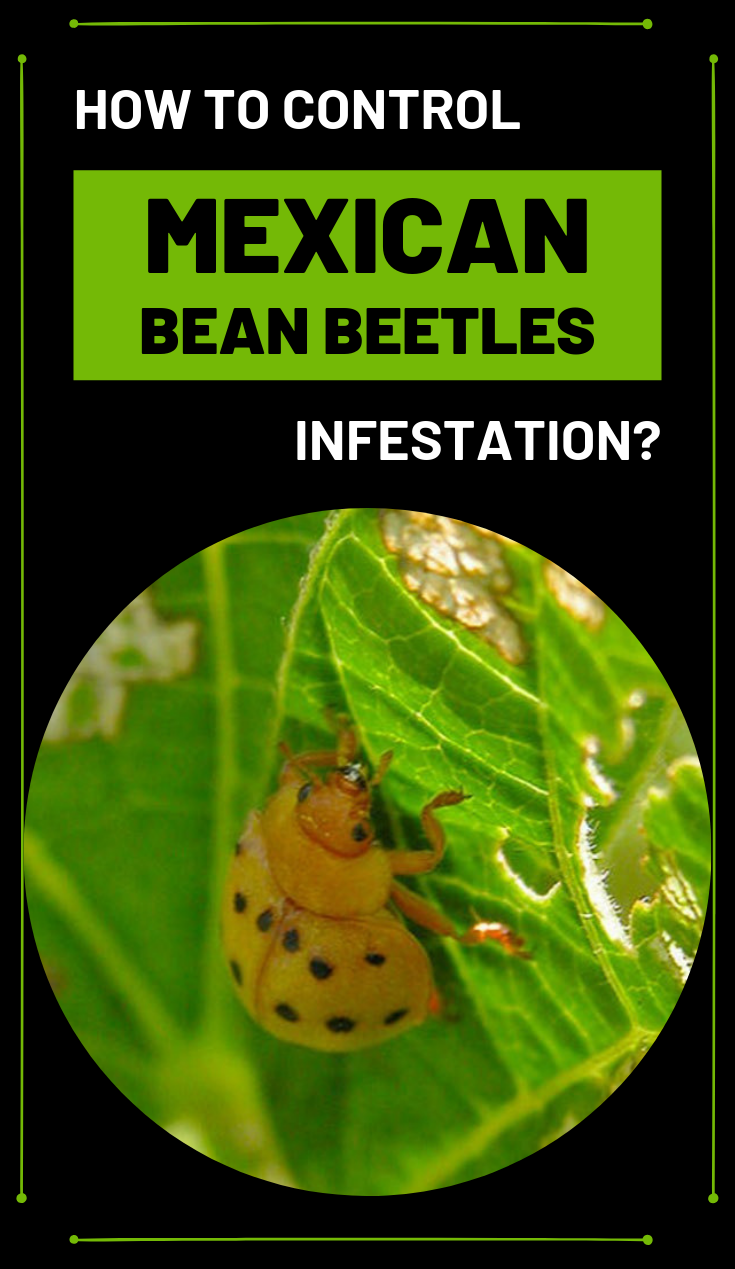