Different fungi spores may get on plant’s leaves causing powdery mildew, a serious disease that leads to the wilting, and moreover to plant’s death. It lasts throughout the entire vegetation period of the plant. The fungi will resist from one year to another in buds or branches.

The first sign of the disease is the appearance of a white layer on its leaves, on both sides. Because of the disease the leaves will deform, twist and dry.

The fungi can also be installed on the stems and even the buds. Young shrubs are surrounded by some sort of whitish sleeve that is nothing more than a mycelial felt. When the disease progresses, the felt becomes yellowish! If you won’t act immediately, the shoots will wither and then dry. Those who manage to survive the attack don’t get enough lignification, and when cold will come they will suffocate and die.

The buds, once covered by the white dusty mildew won’t develop and won’t bloom. If the disease is installed on the already open flowers, they will deform.

Roses are among the most sensitive plant to powdery mildew. In their case, the disease is produced by a fungus called Sphaerotheca pannosa. 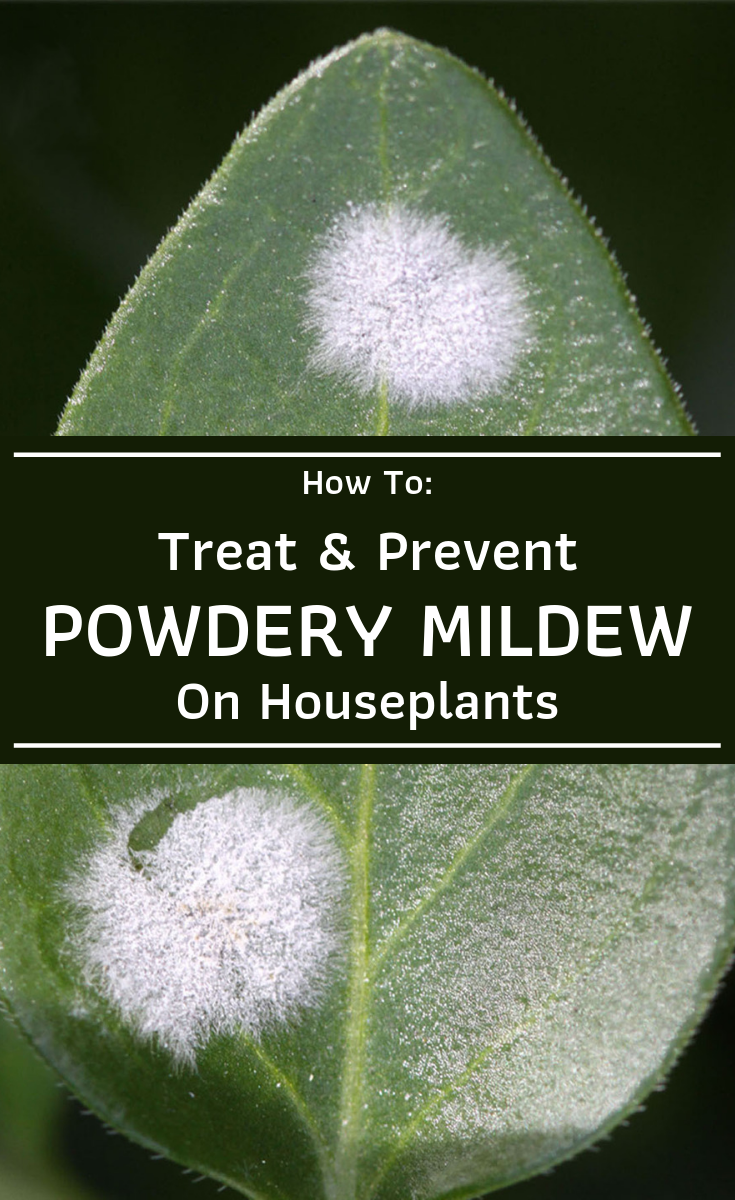