Hydroponics is the science of growing plants without using soil, by feeding them on mineral nutrient salts dissolved in water. There has been renewed interest in this method following wider installation of living walls, roof gardens and other growing situations where conventional potting media is too heavy, inaccessible or bulky.

Any plant can be grown hydroponically but the method is most widely used to produce greenhouse crops; cucumbers, peppers and tomatoes for example. Florists’ roses are an example of cut flower production.

There are readily available videos and guides online that will show you how to get started in hydroponic gardening for as little as $100 — if not less. You can grow lettuce and herbs hydroponically without breaking the bank in this kind of starter system.

Mason jars are an inexpensive alternative to the pricier hydroponic systems on the market. Plus, they take up significantly less space and therefor can be placed almost anywhere that is convenient for you.

It’s a simple process to get started and can be done in a few easy steps.

🟠 First of all, you need containers that don’t allow water loss. It is very important to use resistant containers, and jars are the most suitable in this case.

🟡 Second, the water. Avoid using tap water, which contains chlorine. Spring water is best suited for growing these plants because it contains the minerals they need.

🟢 Last but not least, the plants you will grow. Some freshly cut branches are enough in many cases, but others varieties of plants need a plant already grown separately in the ground.

CAREFUL! For some of these plants, it takes time to adapt to the new environment. Normally they begin to grow after 2-6 weeks.

Tomatoes are another great option that can be harvested year-round with the hydroponic technique. They are a vine-growing plant, so they require little space, as they grow up instead of out! Place the already grown plants in individual pots filled with soil. Tomato seeds won’t grow in water. 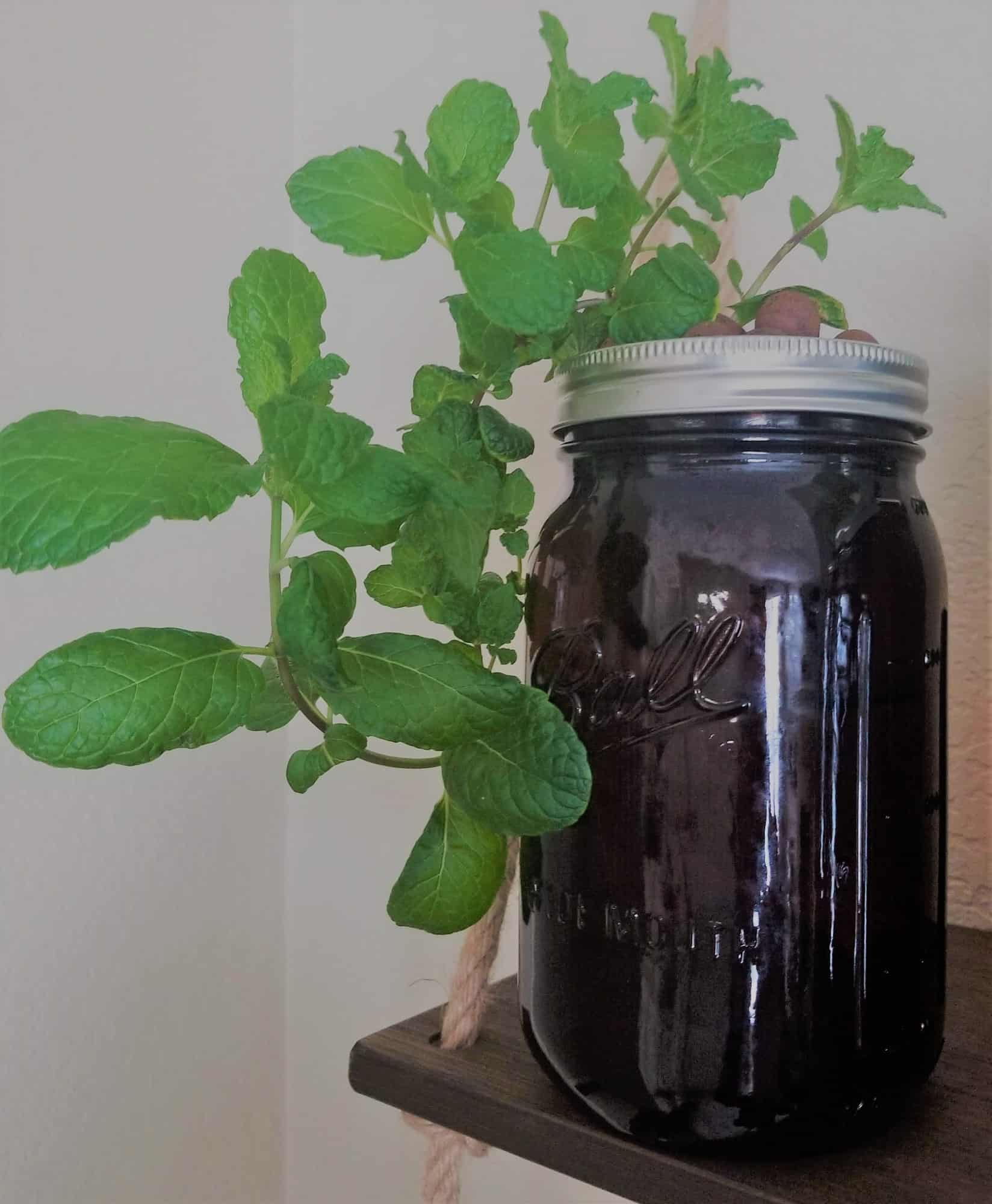 Mint is one of the most appreciated medical plants. If you want fresh mint all the time, just put a cut mint twig in the water container. This doesn’t require any special attention. 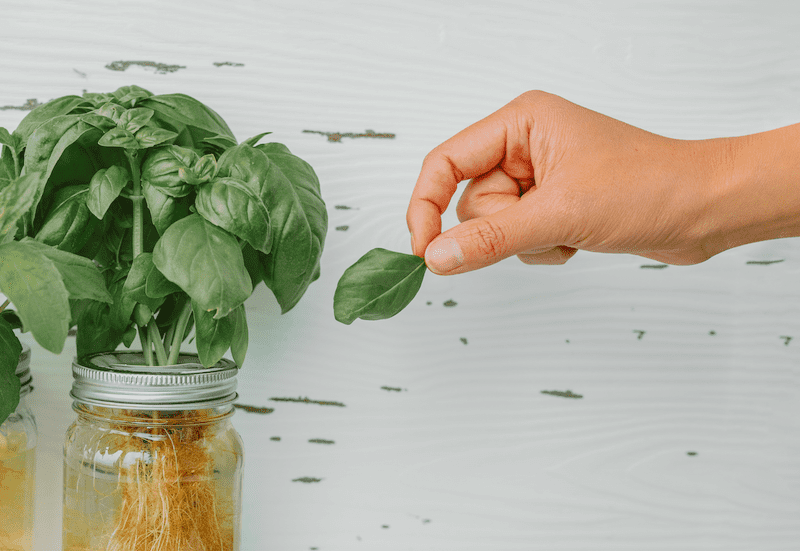 Herbs are one of the most popular options for indoor gardens because they require the least maintenance and usually produce the best crops. Basil is great to have on hand for all of the meals you prepare throughout the year or to jazz up a cocktail! Basil will love the warmth of your home and will grow harmoniously in the water as long as it has plenty of light. Cut it before it starts to bloom, because this way you’ll extend its life.

If you want to grow thyme in water, make sure you have young thyme (it must be light green). Usually, old branches grow harder. You can do this between May and July, before the plant blooms. Once you cut the twig, put it in the water immediately, because it dries very quickly.

If the twig is a bit older it will last longer in its new environment. It’s advisable cutting the twig during spring because the sapling will grow faster during this season.

Spinach is among the most appreciated hydroponic crops among farmers. Seeds are planted in separated pots. When the plant has grown sufficiently, transfer it to the water container. 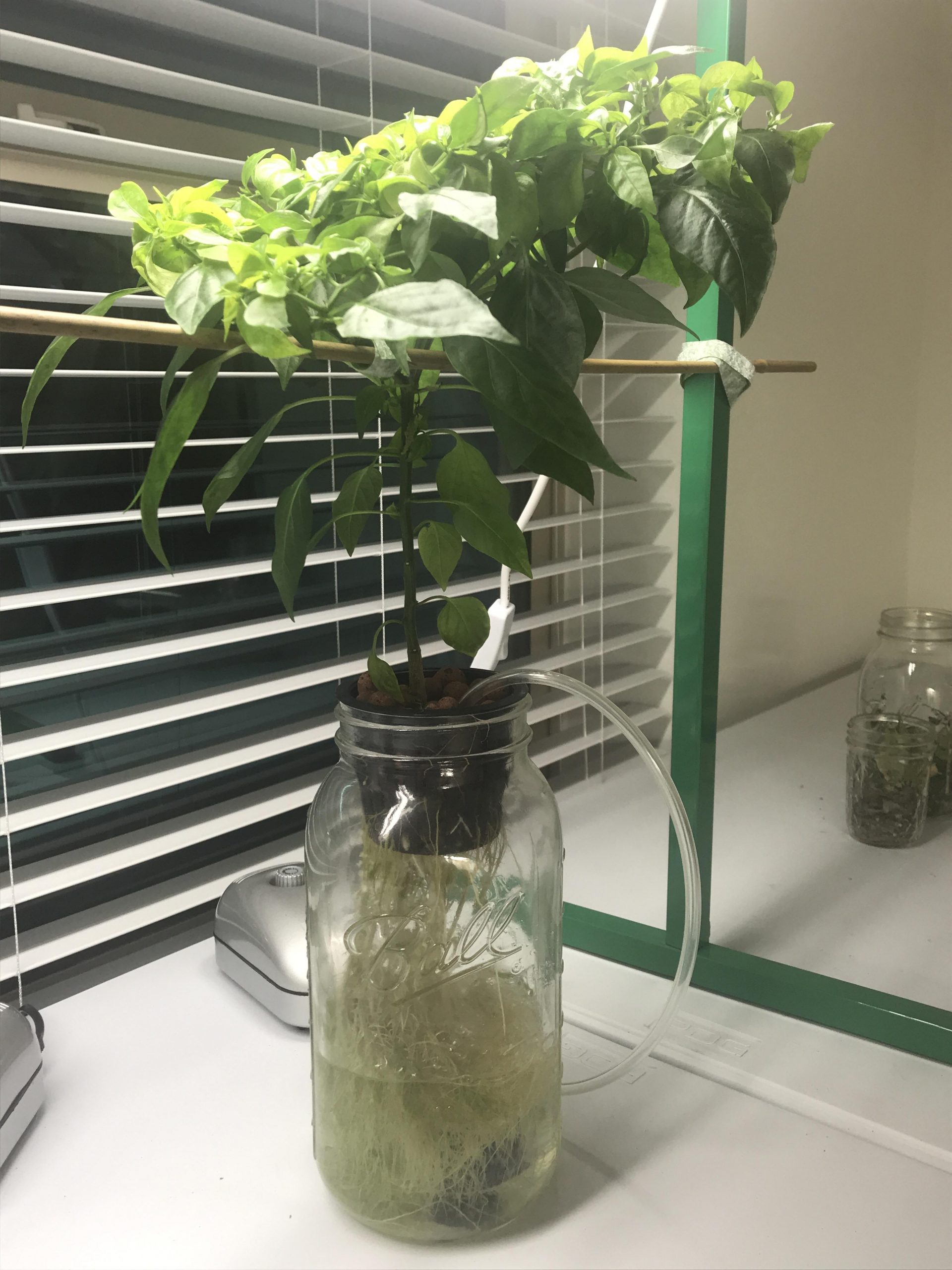 Use bush cucumbers, not climbing cucumbers, because the latter are harder to maintain in water containers. 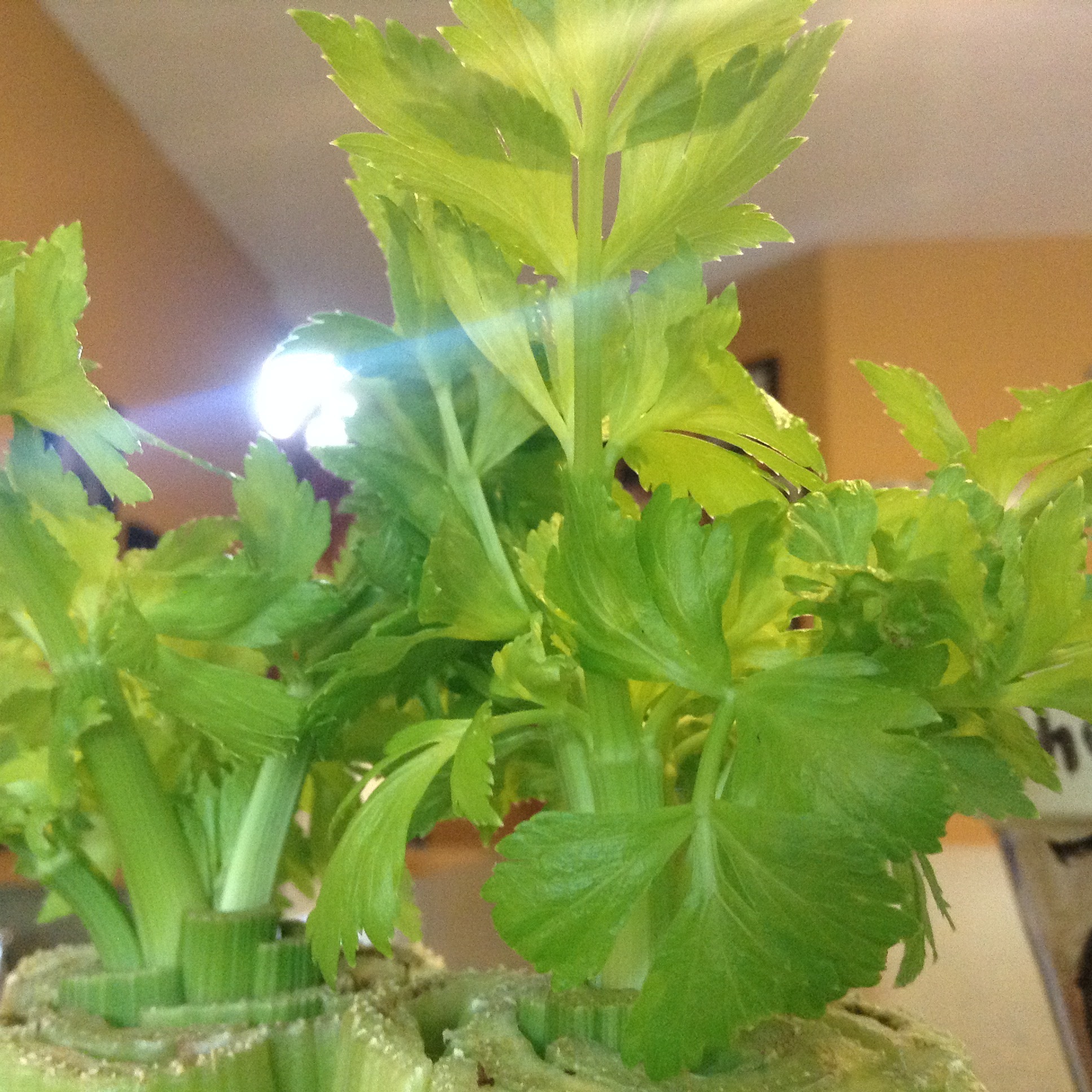 Celery seeds are first planted in separate glasses. When the plant is large enough, it can be moved into the water jar. Growing celery without soil is already a bonus. That means that all the soil that is usually hidden among the leaves will no longer cause problems. Just rinse the leaves a little before consuming it. 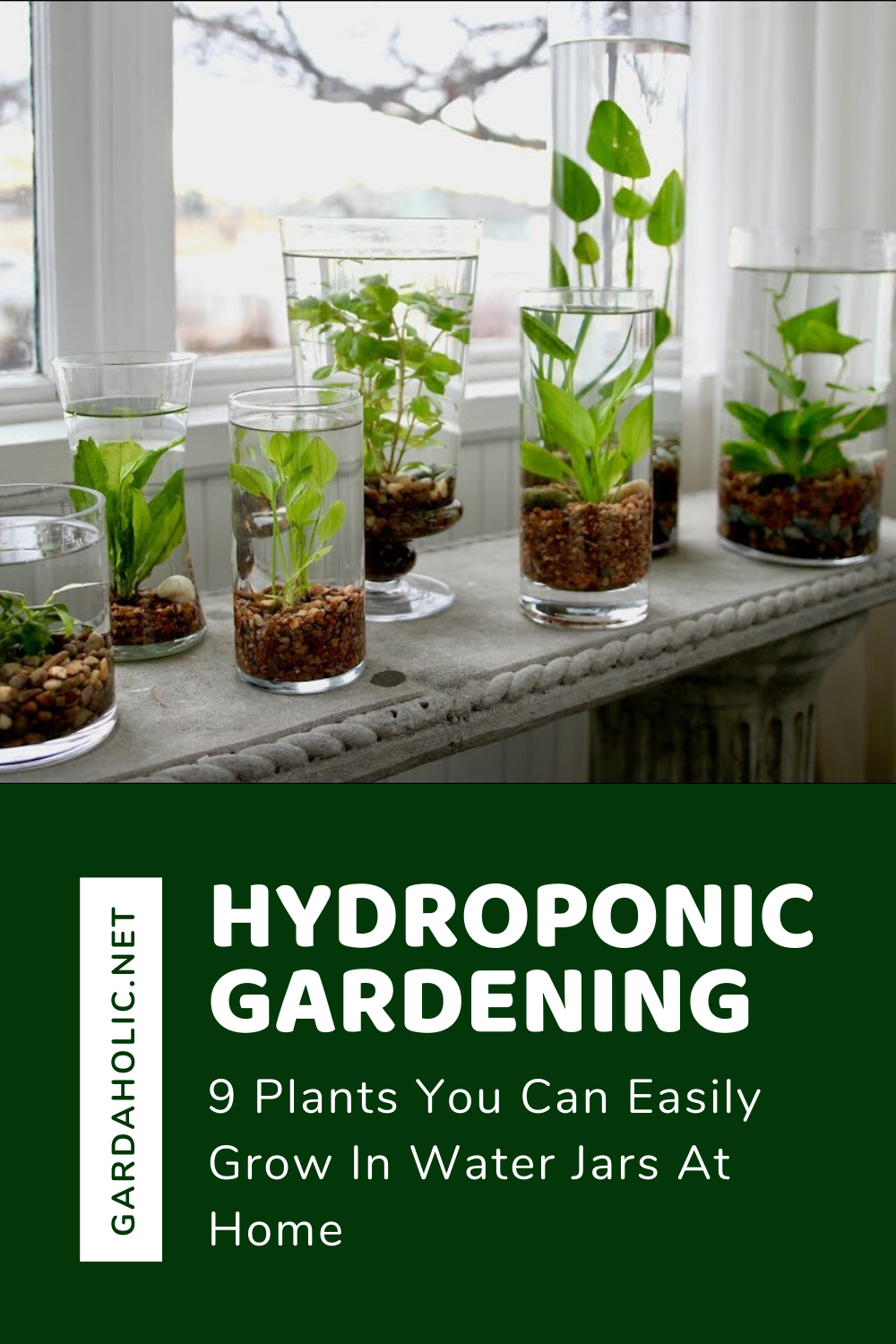 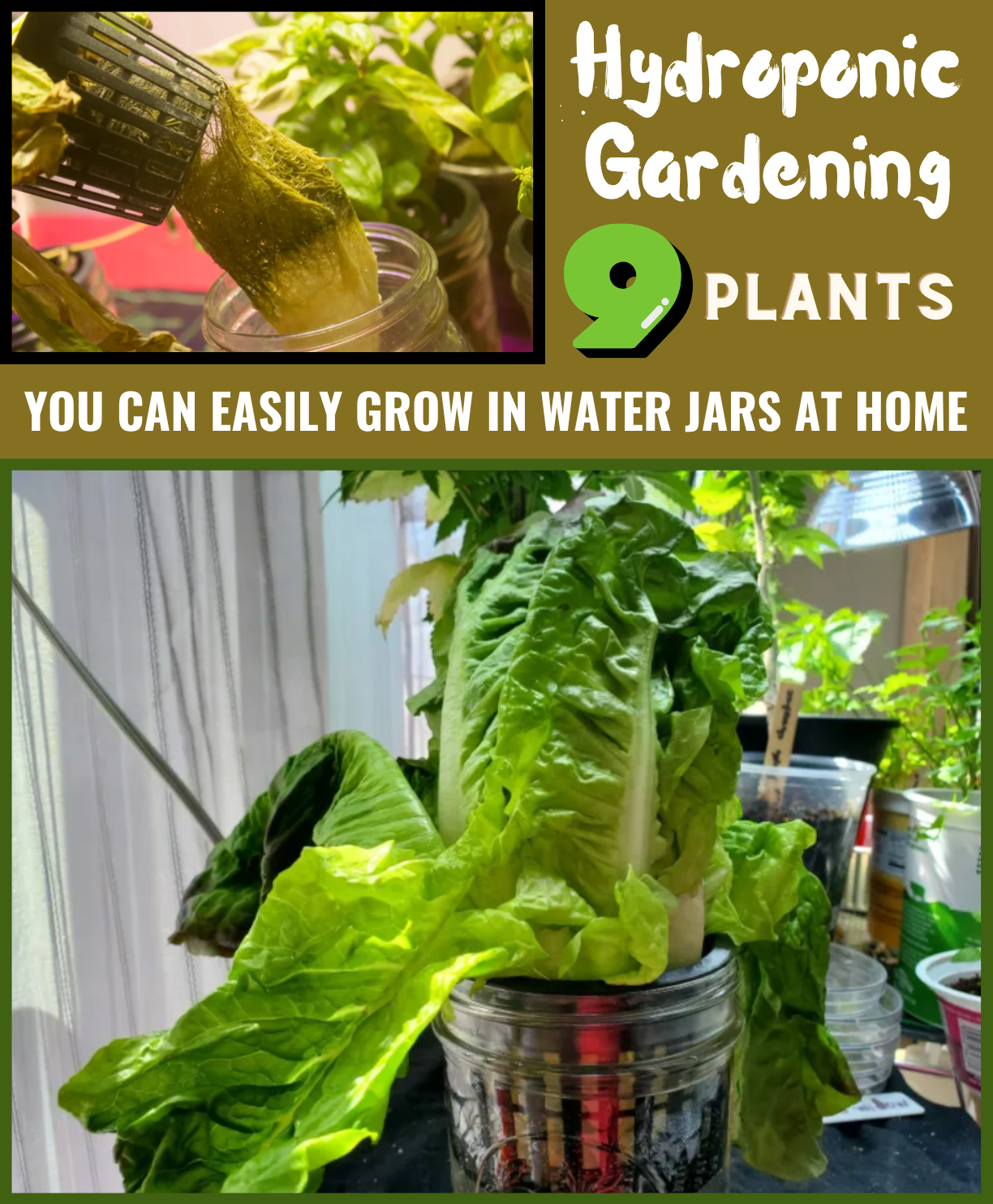 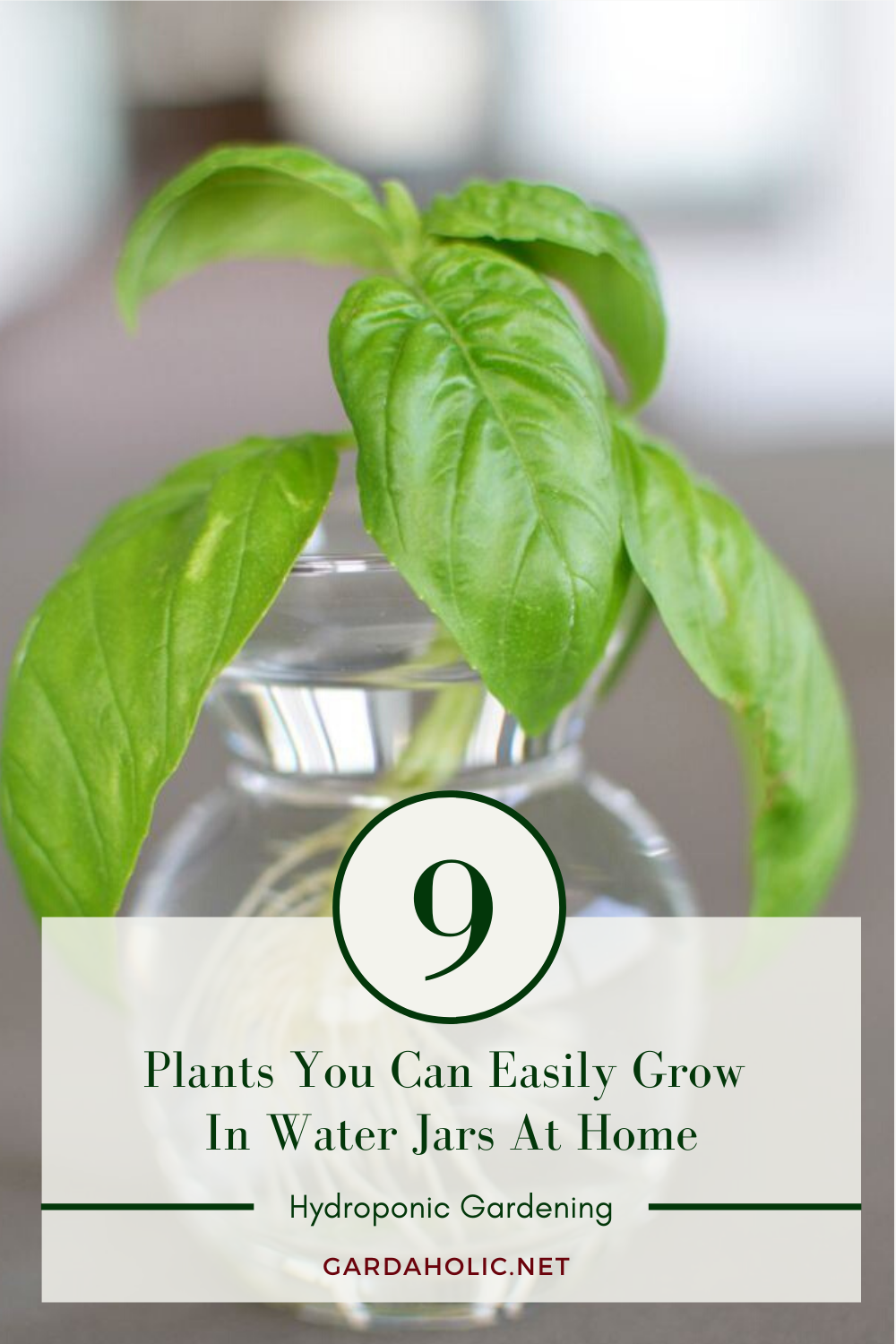 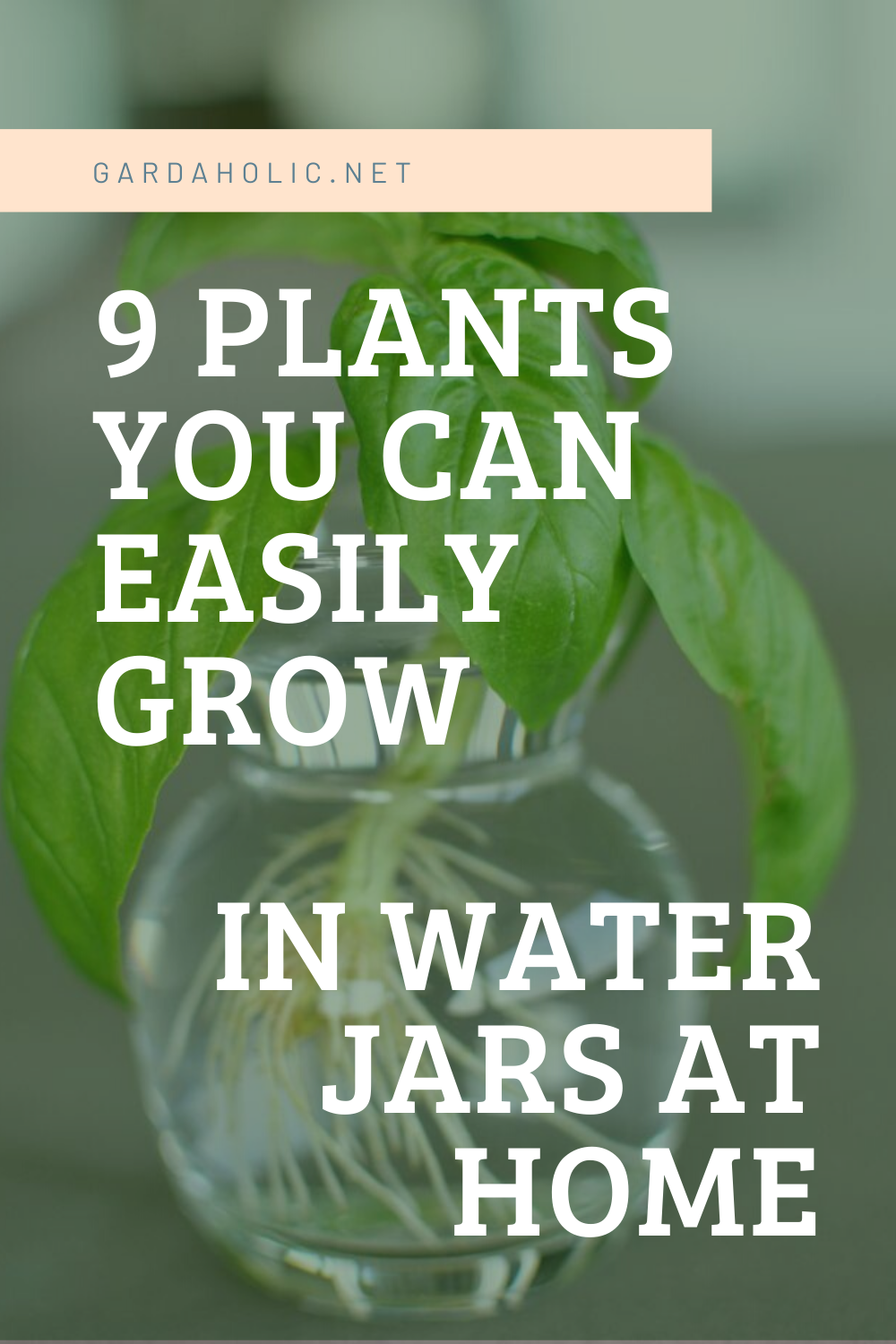 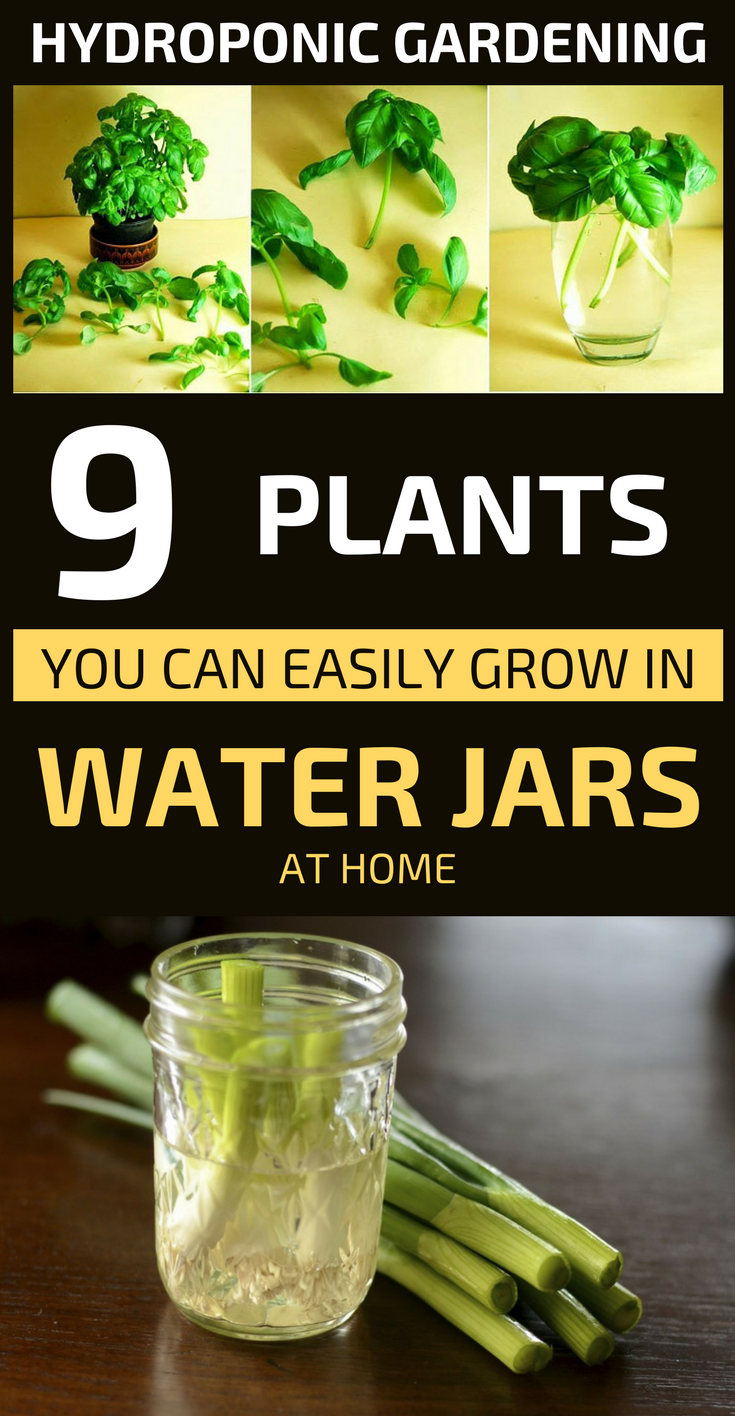